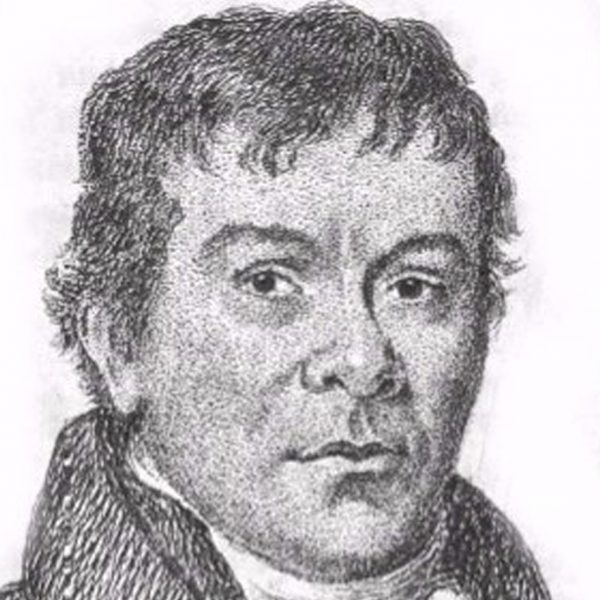 Robert Wedderburn was a political activist of Jamaican / Scottish heritage from the early 1800’s, who fought for the freedom of slaves and equality for the poor in London.

The panelists will discuss the influence that Robert Wedderburn’s protests had on equality for slaves and the poor in the 1800s.
Black British history has not been easily accessible to many people. This online group’s interaction will reflect on the personal effects this cloaked history has on the members of the panel and what it means to them in modern-day Britain.